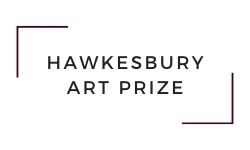 The Hawkesbury Art Prize Inc. is a non-acquisitive art award originally established in 2011 by Robyn Williams and Purple Noon Gallery as part of a Western Sydney University project. Presently, it operates independently as a not for profit event run by an incorporated committee of dedicated volunteers now administered by this committee and implemented through Purple Noon Gallery, in association with Patron and donor Maggie Kable and The Pieter Huveneers Trust, and other generous sponsors.

‘First Prize’ of $10,000 plus artist residency is awarded to the winning entry.  Two ‘Highly Commended’ awards of $1000 and an additional art residency are also awarded. Three eminent visual arts professionals judge the prize and select the finalists. The art prize is for a painting or collage that is inspired by contemporary Australian identity. Artists are invited to respond to the concept of contemporary identity in Australian life. Accordingly, the theme often helps artists explain the rapidly changing environment in which they live, or, conversely, promotes diverse portrayals of history, landscape, and ways of seeing. The ensuing exhibition showcases the freshness and vitality of the creative artists that enrich our Australian communities.  The winning works form an important collection of modern and contemporary art, reflecting developments in Australian identities; landscape and arts practice in the contemporary era. The Prize has been set up in the Hawkesbury as a not for profit project,

The aim of the Hawkesbury Art Prize is to promote art in the Hawkesbury/Western Sydney region and increase awareness of art and cultural activity, to the mutual benefit of community, artists and students.  Profits have led to the establishment of financial scholarship for talented and aspirational young artists in the region.

The Prize attracts a national audience and high profile participants to the Hawkesbury region, embracing the cultural and economic environment of the community. Around 40 – 50 finalists are invited to exhibit and sell their work at the Opening Exhibition, which follows the announcement of winners.

The number of entries determines the success of the event, along with finalist exhibition art sales, which in turn determines the funding available to distribute to charity, scholarship or appointed community project.

Apart from the honour of winning an art prize, artists engage with a commercial event, the public, and gain gallery exposure and a range of professional development opportunities. Art competitions are an excellent opportunity to grow as an artist and develop art careers. They can benefit an artist in a number of different ways – exposure, exhibitions, and becoming self-confident in a commercial art platform. The art prize also attracts tourists and visitors to the historic Hawkesbury region.

Historically, the Hawkesbury has a strong association with art and artists. The art prize is also a commitment to recognise these historical ties, and strengthen the cultural and artistic community ties with contemporary creative ideas. The goal is to see the Hawkesbury Art Prize become a major western Sydney event, occurring biennially, as a community partnership embracing high profile Australian artists and community leaders and identities.

Opened by The Hon. John Brown

Highly Commended $1,000:  Rob Sledge “Landscaping in Aqua Approaches to the New Bridge over Rickaby’s Creek I and II”

Hadyn Wilson “The Way through our Town”

Jennifer Roberts “Sandmining in the Hawkesbury”

Kate Dorrough “The river is part of me”

Anh Nguyen “Pho by myself” 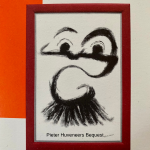 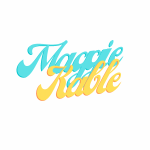 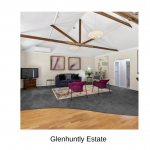 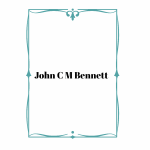 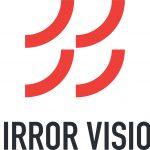 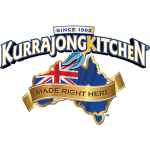